The 7 Traits of An Evolutionary Leader

Home / Being Human / The 7 Traits of An Evolutionary Leader 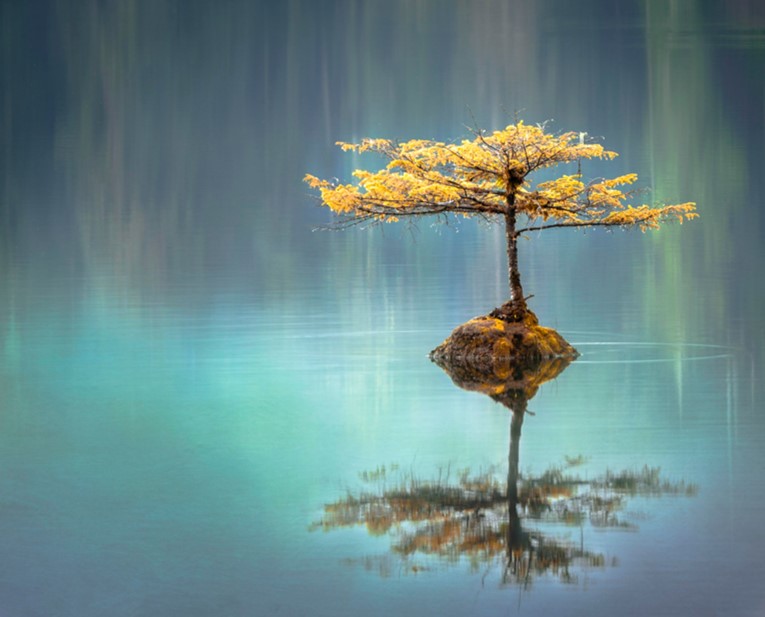 The 7 Traits of An Evolutionary Leader

Like many people I’ve spoken to, COVID got me thinking deeply about the future – about how I wanted to show up, what I wanted to stand for in the world together with the relationships, professional and personal,  I wanted to cultivate moving forward.  I made the decision long ago to work with leaders – it’s a subject that I find fascinating because it is not an exact science. Despite the proliferation of business schools, consultant and the deluge of leadership ‘shelf help’ books, each proffering their own theories for the ideal leader in the digital age,  I have come to the conclusion that they are endeavouring to produce something in business which is impossible. Perfection! Perfection simply does not exist (except as a word in the dictionary). So, trying to create or find the perfect leader remains as elusive as the mythical unicorn.

Leadership is not something that can be learned from a book. Leadership is not theoretical. It is not a bunch of concepts, models and ideas; it is skills, actions and results. Leadership is a practice. – tangible things we can see and do that make a difference, elevate impact, and generate tangible outcomes. This includes how we show up in our interactions.. An organization is a network of conversations and relationships Think about that for a moment. Anything that gets done is business is done through a conversation, any project, piece of technology, strategy or process comes about because of a conversation – a conversation and an interaction.  Leaders who get the results know how to engage in conversations that bring about tangible action and commitment in others.

Future leaders must evolve out of their habitual ways of operating

Leaders of the future are not just developing themselves in isolation, they are also responsible for cultivating the interactions within their teams which can steer them collectively to a result they care about.  The role of the leader is not to be an expert or have all the answers.  Their job is to ask the questions and hold the space for the conversation to take place and new ideas and innovations to emerge. This requires continual learning, practice, and commitment on their part which is easier said than done. Neuroscience is highlighting again and again that our entire existence as a species is built around staying in control, seeking approval from others and playing safe as a strategy for success and we are hard-wired to keep it that way.  For us to navigate the VUCA world we are facing today, future leaders must evolve out of their habitual and predictable ways of operating and tap into higher states of ‘consciousness’ which foster team creativity, innovation, risk-taking and big picture thinking. I think of this as Evolutionary leadership is the way of the future.

Evolutionary leadership – it is less to do with what you do, and more to do with what you believe in and value. No matter what their role in the organisation they stay connected to a higher vision by becoming the best version of themselves. Leadership is not a destination but a continual journey, one that will probably never be completed.  They are motivated by a sense of purpose which evolves as they and the world evolves.  They continually push the boundaries of what cutting edge leadership looks like, not only for themselves but for those in their team. They use the context in which they work, and the challenges within the system as a platform for change to carry them while evolving their induvial and team capacity to evolve into a more complex system.

Evolutionary Leaders strive to develop in the following ways:

1. They take responsibility. They recognise that leadership is a choice and that they are their primary asset for changing what is going on, in the moment. Evolutionary leaders are committed to their own growth by stepping out of their past conditioning to create future possibilities. They quit reacting and blaming others or their environment for their circumstances, and instead commit to expanding their capacity to positively impact any situation by taking on greater and greater interpersonal and team challenges.

2. They don’t try to be the hero. They recognise that in this interconnected social media age, things are moving too fast for them to have all the answers. They recognise that new ideas, perspective and insights are essential for adaptive change to take place so they draw on the wisdom of those around them to continually allow innovation to happen. They foster collaboration and connection and actively seek input from others.

3. They are willing to experiment. They are insatiably curious, open, and are willing to listen to others. They don’t allow themselves to ‘drift’ or spend too long in their comfort zone. They deliberately ask provocative questions and place themselves in a ‘learning edge’. They are willing to go against the current, and step outside of their familiar territory. They let go of the tried and tested and make room for the new and innovative. They are continuous learners who are able to deliberately enter into the mindset of a ‘beginner’ or ‘novice’. Even if they are at the top of their game with a heap of expertise, they are willing to throw out what they know to embrace new approaches that might work in the future.

4. They take risks. Evolutionary leaders know they have to be comfortable with being uncomfortable. They are willing to be vulnerable. They are authentic and transparent and don’t get hung up on being right or adored by others. They are willing to be wrong, to look like a fool and adapt and adjust when presented with new ideas and approaches. They embrace failure as a necessity for learning and learn to rebound quickly from their mistakes.

5. They generate action through interaction. Evolutionary leaders know they are paid to have high quality conversations that generate results. They listen deeply without expectation so that everyone involved feels seen heard and valued while creating situations where people have to think differently.  They know that the future of leadership is about looking for what is missing in a conversation while seeking to facilitate a solution that produces new possibilities and a different future.

6. They commit to being the resolution They speak with candour and they clean up their mess. They know that differences of opinion are inevitable, and part of the evolutionary process and they recognize that making mistakes and annoying others goes with the territory of leadership.  They commit to tackling the ‘tough stuff’ that can make themselves and others uncomfortable. They strive to create a clear space for the future to emerge by addressing interpersonal team conflict and tension. They lead by example and walk their talk. People know where they stand.

7. They put purpose before profit – they are committed to the longer-term bigger picture instead of short-term profitable problem-solving. They have a broader, systemic view of what they serve and count employees, customers, vendors and shareholders as equally important. They are interested in creating value and developing long term relationships that benefit everyone involved.